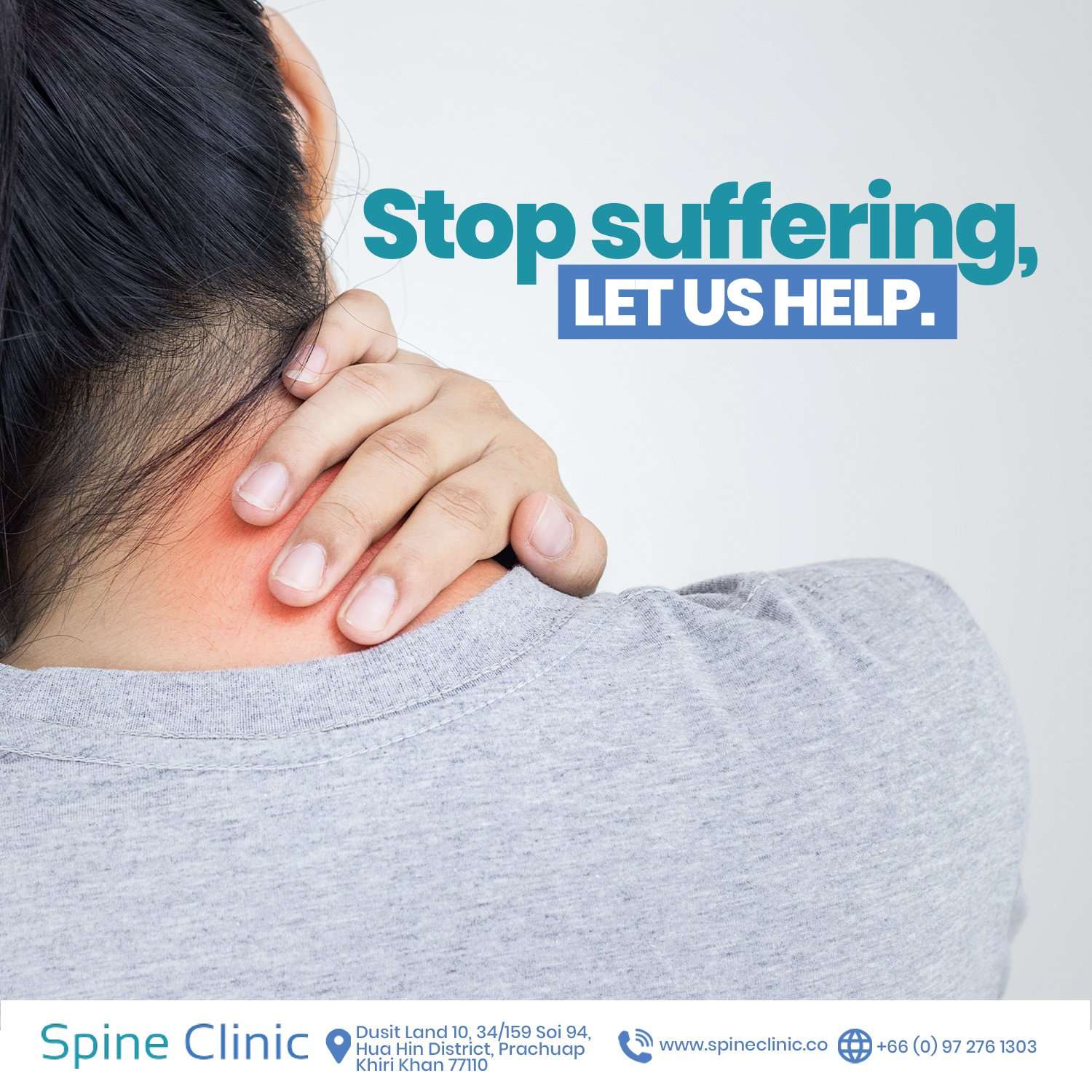 Today the Osteopathic International Alliance represents 75 organiszations from 20 countries on five continents, which include over 120,000 osteopathic practitioners. It is the primary international organiszation advocating for high-quality osteopathic healthcare and a leading representative of osteopathic clinicians and physicians worldwide. Read more about this on link below.

Andrew T Still MD, DO (August 6, 1828 – December 12, 1917) was the founder of osteopathy and osteopathic medicine. He was also a physician and surgeon, author, inventor and Kansas territorial and state legislator. He was one of the founders of Baker University, the oldest four-year college in the state of Kansas, and was the founder of the American School of Osteopathy (now A.T. Still University), the world’s first osteopathic medical school, in Kirksville, Missouri.

Still was the son of a Methodist minister and physician. At an early age, Still decided to follow in his father’s footsteps as a physician. After studying medicine and serving an apprenticeship under his father, he entered the Civil War as a hospital steward, but later stated in his autobiography that he served as a “de facto surgeon”. Despite biographical accounts of him earning an MD there appears to be no record that he was ever conferred one.

At the time, the hospital stewards of the Army had many responsibilities, including maintaining hospital stores, furniture, and supplies for the sick. Since pharmacists were not provided for the hospitals, the hospital stewards also filled prescriptions, and when the medical officers were not present, they took care of the patients. Hospital Stewards were sometimes rewarded with promotions to surgeon or assistant surgeon. After the Civil War and following the death of his wife, three of his children, and an adopted child from spinal meningitis in 1864, Still concluded that the orthodox medical practices of his day were frequently ineffective and sometimes harmful. He devoted the next thirty years of his life to studying the human body and finding alternative ways to treat disease. During this period, he completed a short course in medicine at the new College of Physicians and Surgeons in Kansas City, Missouri, in 1870. His initial method of studying the human body was controversial and disturbing. His personal account details that he would desecrate the graves of Native Americans by removing the remains for the purposes of dissection. Still adopted the ideas of spiritualism sometime around 1867, and it “held a prominent and lasting place in his thinking. Still and his family were among the founders of Baker University in Baldwin City in 1858, the first four-year university in the state of Kansas. Still was involved in selecting the location for the site of Baker University’s first building. Along with his brother, Still donated 640 acres of land for the university campus. While maintaining his medical practice, where he treated patients afflicted with small-pox and cholera, Still spent five years building the facilities.

Still believed that osteopathy was a necessary discovery because the current medical practices of his day often caused significant harm and conventional medicine had failed to shed light on the etiology and effective treatment of disease. At the time Still practiced as a physician, medications, surgery and other traditional therapeutic regimens often caused more harm than good. Some of the medicines commonly given to patients during this time were arsenic, castor oil, whiskey and opium. Additionally, unsanitary surgical practices often resulted in more deaths than cures. Dr. Still sought to reform existing 19th-century medical practices. Still investigated alternative treatments, such as hydropathy, diet and bone setting. Still found appeal in the relatively tame side effects of those modalities and imagined that someday “rational medical therapy” would consist of manipulation of the musculoskeletal system, surgery and very sparing use of drugs, including anesthetics, antiseptics and antidotes. He invented the name osteopathy by blending two Greek roots osteon- for bone and -pathos for suffering in order to communicate his theory that disease and physiologic dysfunction were etiologically grounded in a disordered musculoskeletal system. Thus, by diagnosing and treating the musculoskeletal system, he believed that physicians could treat a variety of diseases and spare patients the negative side-effects of drugs.

Still founded the first school of osteopathy based on this new approach to medicine – the school was called the American School of Osteopathy (now A.T. Still University) in Kirksville, Missouri in 1892.

Still was also one of the first physicians to promote the idea of preventive medicine and the philosophy that physicians should focus on treating the disease rather than just the symptoms.

Still defined osteopathy as: That science which consists of such exact, exhaustive, and verifiable knowledge of the structure and function of the human mechanism, anatomical, physiological and psychological, including the chemistry and physics of its known elements, as has made discoverable certain organic laws and remedial resources, within the body itself, by which nature under the scientific treatment peculiar to osteopathic practice, apart from all ordinary methods of extraneous, artificial, or medicinal stimulation, and in harmonious accord with its own mechanical principles, molecular activities, and metabolic processes, may recover from displacements, disorganizations, derangements, and consequent disease, and regained its normal equilibrium of form and function in health and strength.

In a 1907 interview by the Topeka Daily Capital newspaper, A.T. Still’s son, Charles Still, D.O., described his father’s philosophy that the body would operate smoothly into old age, if properly maintained and that every living organism possessed the ability to produce all the necessary chemicals and materials to cure itself of ailments.

In December 2013, Still was announced as an inductee to the Hall of Famous Missourians. His bronze bust will be one of forty-four on permanent display in the Missouri State Capitol in Jefferson City. For the first time in the hall’s history, the public was allowed to vote on new inductees. Still received over 38 percent of the votes, far outdistancing all others in consideration.

Under here you can find some more information about my occupation if you interested:

Mölndalskliniken is our bas clinic and work close togheter with Spine Clinic in Thailand. It also works closely with the Swedish Osteopatic Association to keep us up to date in the profession.

Cancellation and rebooking is done free of charge up to 24 hours before treatment.
Cancellations later than 24 hours prior to arrival or full absence will be charged at 100%.
In case of illness or declared absence of treatment we do not charge.

health is our mission